I attend a great deal of meetings all over the world and yes it does cost a fortune but feeding your mind with innovation and insight has yet to be virtualised to the point where a face to face meeting is not preferable to using web technologies. So it is from the #UBBF2017 event supported by The #UN United Nations (Digital Human Rights) and Huawei that following information comes from.

Being unconnected in a world moving from physical to virtual affects a great deal of people in fact 3.9 Billion people world wide have no digital connection.

Worse there are also whole communities of people in supposedly advanced countries who have been left behind because the cost of involving them has been deemed too high. For example in the USA, England, Wales and Scotland whole communities lack the ability to download and upload at the speeds needed to enable digital business and so are discriminated against based upon their geography. The UN has created 5 recommendations to achieve “Broadband for All”

The thinking is incredible really and that’s what standards out. Instead of forcing the world to buy more stuff Huawei have done some #SmartThinking for #SmartLiving and employed wave slicing in conductive cables (Vectoring) as a way to deliver Ultra Broadband using existing electrical infrastructure to towns and villages, who then from a central location install a local fibre optic system.

Huawei have done some #SmartThinking for #SmartLiving

SIRO is Ireland’s new National Telecoms Infrastructure brought to you by ESB and Vodafone and has recently.

SIRO is the only network in Ireland that uses the existing electricity network to provide 100% fibre broadband directly into your home or business, enabling speeds of 1 gigabit per second.

SIRO and global ICT leader, Huawei have successfully showcased the power of Ireland’s first 100% fibre-optic broadband network by testing a technology known as XGS-PON on SIRO’s 100% fibre-optic network, delivering speeds of up to 10 Gigabits per second. This technology is the roadmap of SIRO services, which will future proof Ireland broadband requirements for generations.

All in all #UBBF2017 was a highly insightful the link below has a Huawei website page with a film that given the opinion of the event by Digital KOL’s http://www.huawei.com/en/events/ubbf2017/opinions-and-impressions-from-ubbf2017

Agile World with our hosts Sabrina C E Bruce and Karl Smith talk with Andrew Palmer https://www.linkedin.com/in/mrajpalmer/ about his Agile journey and Agile Testing, Quality in organisations and all manner of things.

Agile World magazine show with Sabrina C E Bruce and Karl Smith on YouTube. Agile World is a spin off from the The Agile20Reflect Festival https://agile20reflect.org/ now called Access Agile https://access-agile.org/ and affirms its commitment to a Global Agile Community. 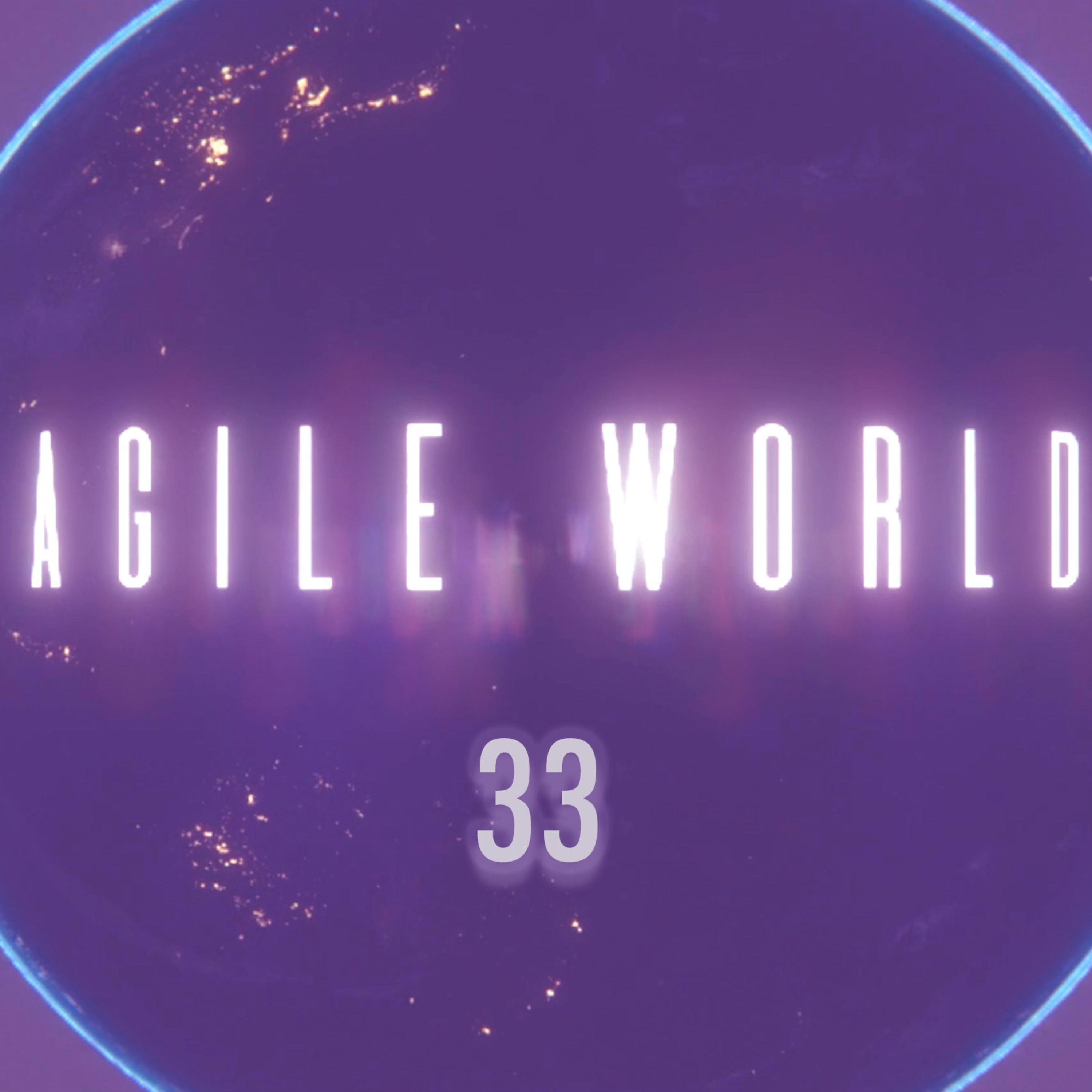